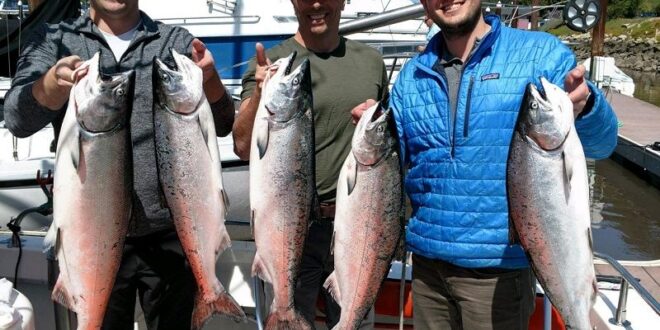 Rockfish season is in full swing, and the local area is still producing good numbers of rockfish and lingcod. The seas will remain slick, though, as a storm is expected to hit the coast on Friday. If you’re looking to catch a rockfish, here are a few spots you can try:

Near the Mile Buoy, rockfishing is still good. Anglers are also reporting good rockfishing near the Beach and Natural Bridges. Squid fishing is also brisk in the same area. The wind was low in the morning, and conditions were good for catching rockfish.

Rockfish and Lingcod fishing were also excellent today in the Santa Cruz harbor. Inshore, rock piles proved productive for catching rockfish and lingcod. Only a few boats were out on the water today, but the fishing was still good. Just make sure to wear the proper fishing gear, and don’t miss the chance to land a nice rock fish! 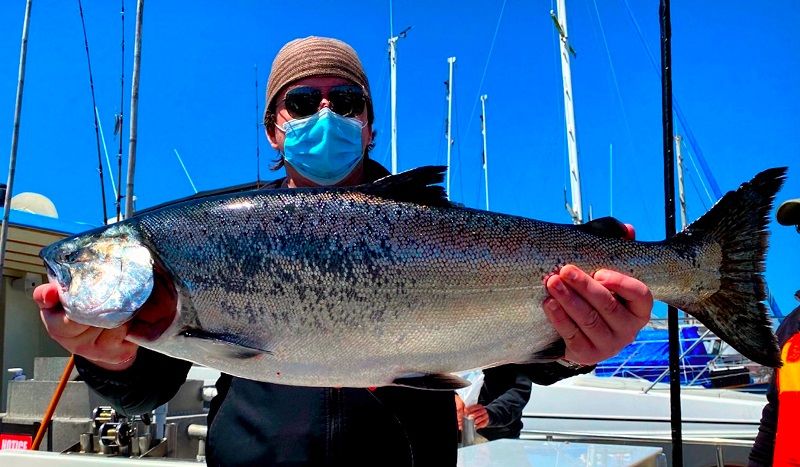 While the rockfish bite is on the slow side right now, it’s already improving. The safety zone at the harbor mouth has been lifted, and fishing conditions have improved. Anglers have reported catching black and blue rockfish near Natural Bridges. The swell holes are opening and the wind is predicted to drop Sunday.

If you’re interested in rock fish, Santa Cruz’s west side is still the best place to look. The bay continues to attract lingcod, while halibut have been found off the coast. Halibut fishing was a bit slow because of the south swell. The wind did not blow until late afternoon, which meant the halibut were much less active. 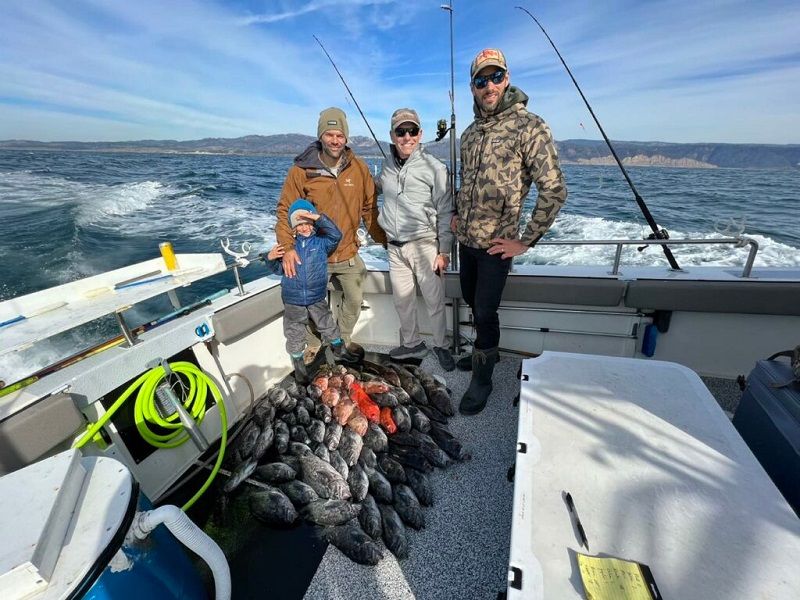 This week’s Santa Cruz fishing report focuses on the area’s halibut fishery. The fishing is good off the west side of the island, particularly near the Natural Bridges. In addition to halibut, there were also several large blue fin tuna caught this week. These fish were clocked between two and 100 pounds.

Anglers were able to catch these fish with live mackerel and Nomads while on the surface to 130 feet. Anglers who fished up the coast near the fingers and along the coast near Santa Cruz Wharf reported good rockfish fishing and salmon as well.

While the wind has decreased, conditions are still favorable for catching halibut on the west side of Santa Cruz. The waters off of Capitola and Davenport are holding plenty of halibut. In shallower water, anglers can find them biting on fish traps and fresh dead squid. This area also offers excellent sea bass fishing. 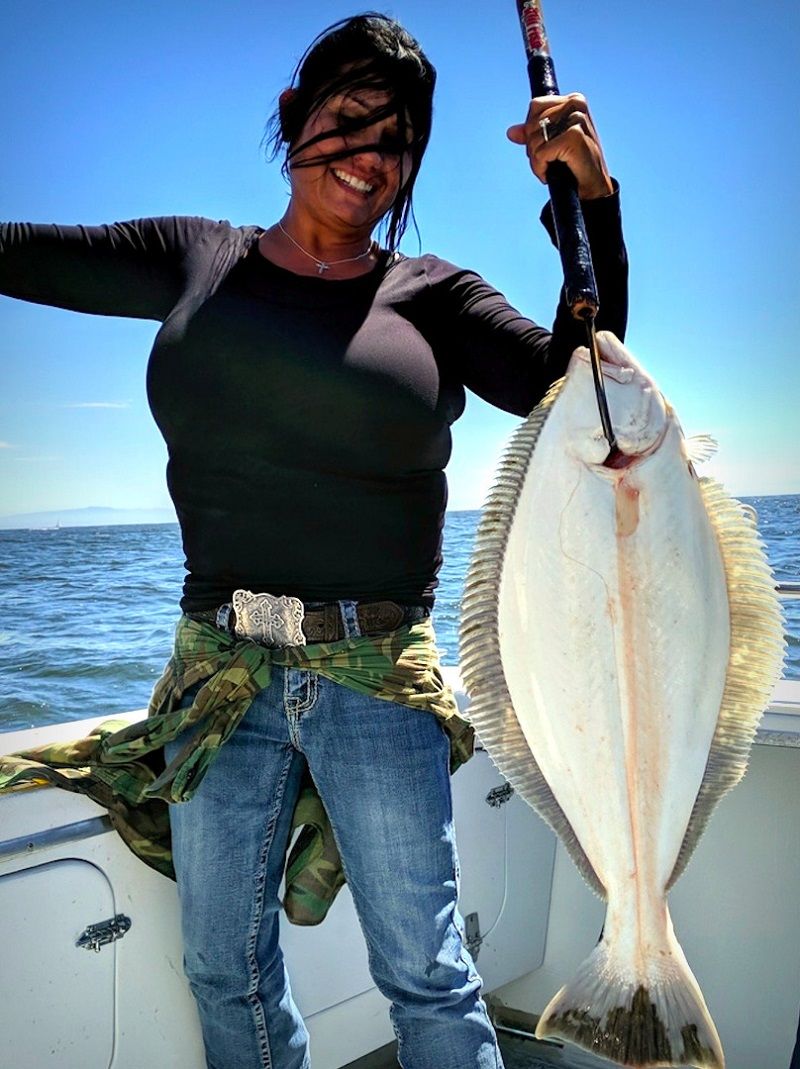 There were also several blue fin tuna hooked this week near Davenport Fingers. Some anglers are trolling Cedar Plugs and Nomads. Halibut were still on the bite off the coast from Davenport and 5 Mile. There was some good rock fishing at Davenport and Wilder Beach as well.

Near Davenport and Capitola, rock fish fishing was excellent. Off the shore, halibut were also being caught near the beaches of Pajaro and 5 Mile. The Capitola area also continues to produce nice halibut because of an abundance of bait. The wind was down most of the day and the swell was relatively small. 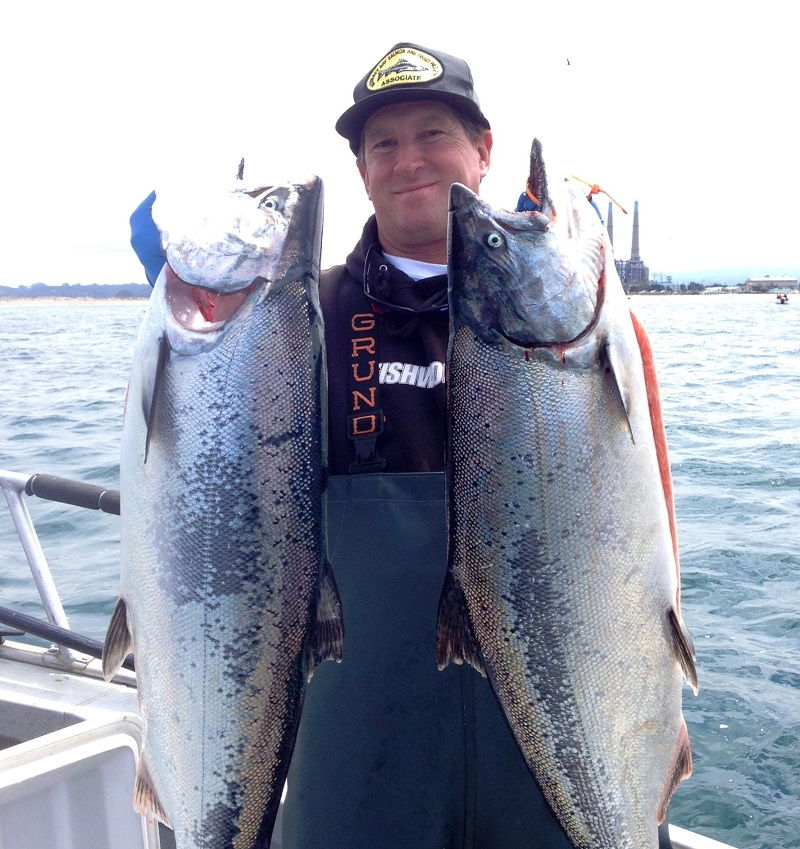 The salmon fishing report for Santa Cruz, California, is good, but not spectacular. The windy weather makes it hard to see the jumpers, but there have been a few caught near the edge of the canyon. The Santa Cruz Wharf has been a great spot for salmon, and rock fishing has also been productive near Wilder Beach. As the season progresses, the weather should improve.

Salmon are hitting shallow water near Sand Plant, in 170-180 feet of water. The halibut bite is still good, especially near Capitola and Pajaro. In addition, rock fishing near Davenport has been good. Some anglers are even talking about tuna fishing this weekend.

The inshore fishing has been good this week, but the wind is picking up now. Halibut are biting in the same areas as last week. While salmon fishing has slowed down a bit, the Sand Plant and Natural Bridge are still hot spots. 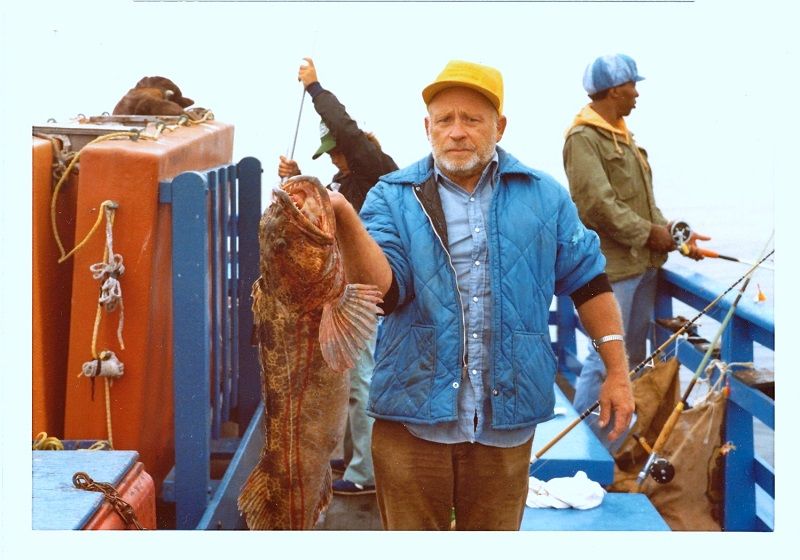 This past winter was a good one for catching sanddabs, especially if you’re on the coast of Central California. Sanddabs are often caught on light to medium tackle using small hooks. While many anglers catch them on high/low leaders, they can also be taken with snag-line types with four to six small hooks. Because they stay on the hooks best, you may want to use a snag-line type leader.

The fishing is best when the wind is blowing from the west and the tide is low, especially in the morning. There are often very few people out at this time, so you need to plan your trip carefully. You can catch sanddabs in the afternoon and evening if the wind is low and doesn’t affect the water’s current. 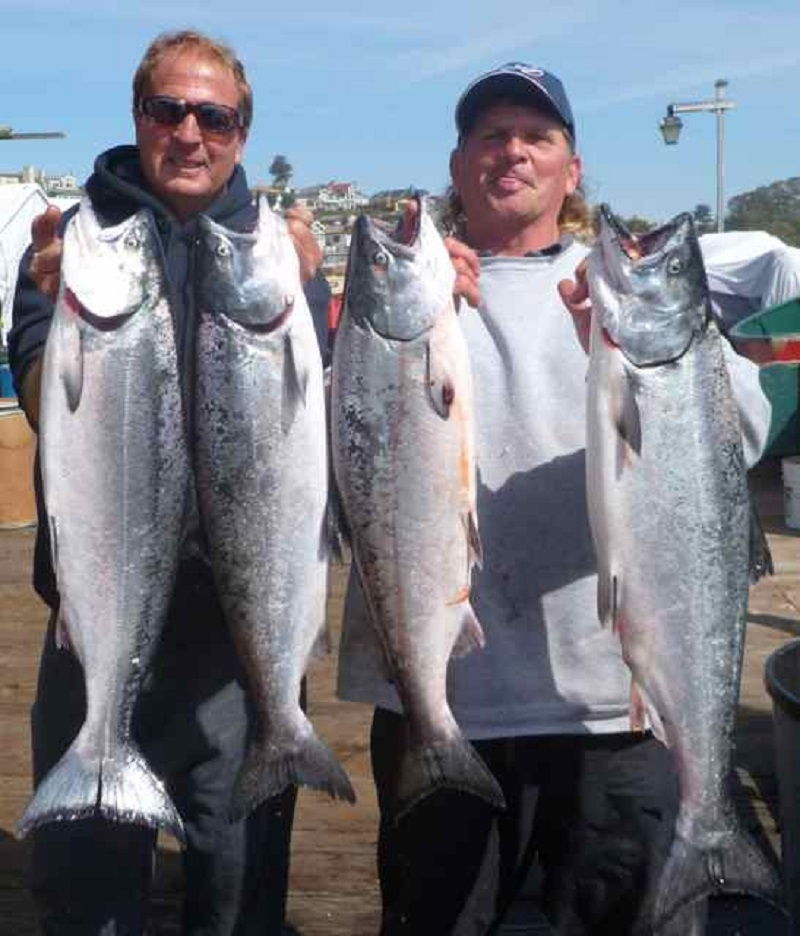 The fishing report for Santa Cruz is a mixed bag. The pier remains crowded on weekends and weekdays, with fishermen tossing snares and hoop nets loaded with sardines and anchovies. It’s rare to catch a limit, but most anglers are content with a legal catch.

If you want to try fishing for Dungeness crab in the Santa Cruz Harbor, you have several options available to you. The California Department of Fish and Wildlife (CDFW) has announced a commercial crab season for the area. The season begins on Dec. 29, and there is a 40-fathom depth restriction in the area.

There are also some sardines and anchovy available in the bay. The latter tend to live closer to shore, but sardines can be found out in deeper water. The bait for catching these two species is lugworms and bloodworms. In shallower waters, anglers are targeting perch and shrimp. The fishing for Dungeness crab is expected to improve this week, and the Dungeness Crab Classic is coming up on March 11.

Crabbers may want to try catching Dungeness crab elsewhere in the county. While some of the fishing boats are headed to deeper water, there are plenty of family-friendly parks with stocked fish. One such park is Lake McAlpine, a privately owned lake with a year-round fishing season. It is stocked with bass, catfish, planted trout, and bluegill. 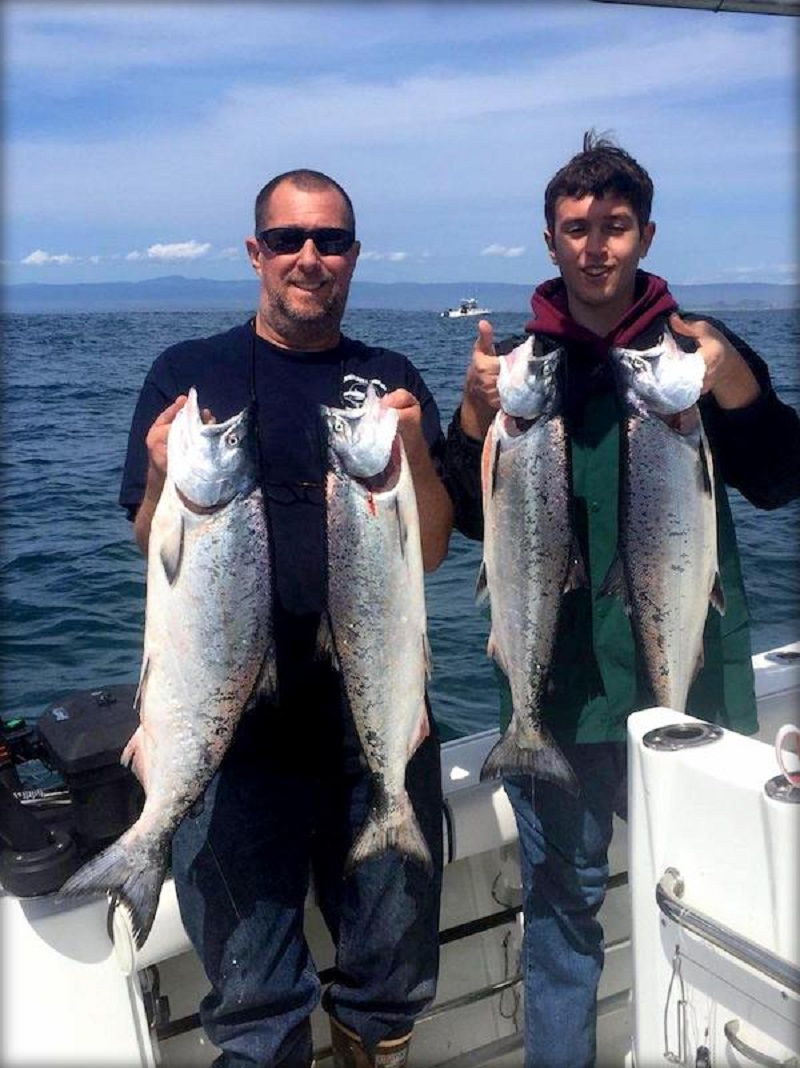